← back to
Paradoxe Club
Get fresh music recommendations delivered to your inbox every Friday. 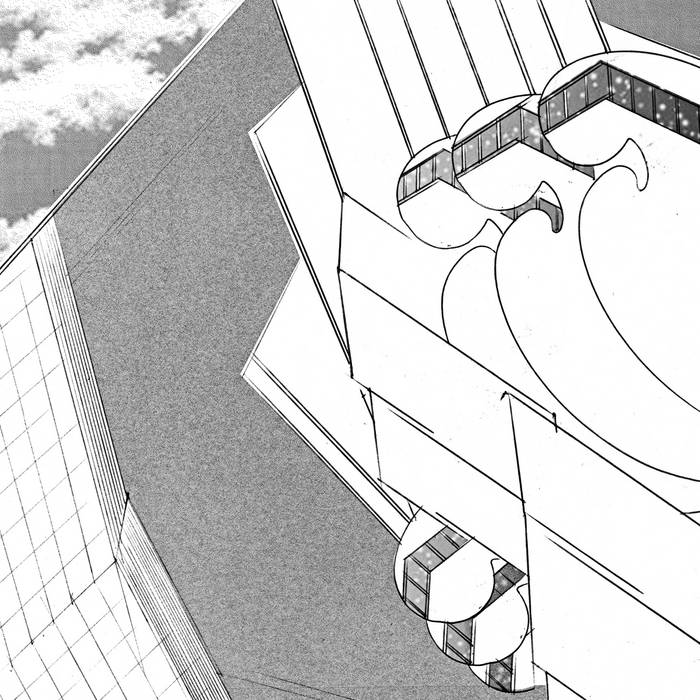 De Grandi is the most fearless flag-bearer for the new underground sound of Paris we call Bérite Club Music. A sound born from the genealogy of French electronic music from French Boogie to the almighty « French Touch », fused with the african sounds of Coupé-décalé, logobi, Afrotrap with a zest of futuristic club textures.

De Grandi’s tracks reflect his personality: raw, unapologetic, opinionated, clever yet never pretending to be overly complicated because yes Nicolas De Grandi is a simple guy here to party and brag about being the hottest new kid on the scene.

Look at him masterfully sprinkle bursts of joy throughout 94120 Groove, rattle micro-percussions on Juggalo, thinly slice drum machine sounds on Cloud or shoot sonic bullets in the air on Plans, pretending he doesn’t give a f*ck. The truth is he does care and after a few listens, feelings of self-doubt start to permeate from these deadly drum tools, a certain melancholy emanates from the melodies hidden behind the meticulously arranged percussions and a more vulnerable side of De Grandi is unveiled.

Bandcamp Daily  your guide to the world of Bandcamp